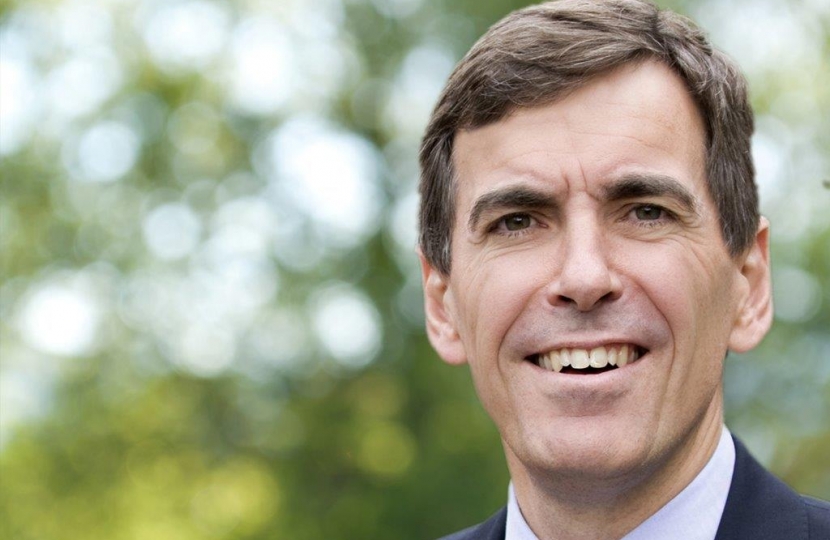 At this time of year people’s thoughts are turning to summer holidays.  Some may have plans for a trip to the Continent. In Westminster, Europe has been a hot topic for some months now, and I know from my postbag that it is an important issue for many Macclesfield residents.

Many people are calling for the UK’s role in Europe to be reviewed.  As a Eurosceptic, I strongly believe that there needs to be a fundamental resettlement of our relationship with the EU.  I want to see powers brought back from the EU in areas such as social and employment legislation.  I believe that making the EU more competitive is not just important to the UK, but for other EU member states in an increasingly challenging global economy.

I welcome the Prime Minister’s announcement that the next Conservative Party manifesto will seek a mandate from the British people to negotiate a new settlement with other EU member states in the next Parliament.  Once this has been achieved, there is then a clear commitment to hold an in-out referendum on the UK’s membership of the EU before the end of 2017.  The Conservatives are the only party in Parliament offering this choice to the British public.

The Conservative Party has gone further and published a draft Bill to legislate for this in-out referendum, which was brought forward by James Wharton MP as a private member’s bill on 5th July.  I have given the Bill my strong support– voting in favour at second reading – and will continue to support it as it progresses through Parliament.

In recent weeks, the Coalition Government has also taken other positive steps relating to the EU by opting out of around 130 justice and home affairs measures in the Lisbon Treaty. It will rejoin a much smaller number of the measures: only those that actually combat cross-border crime and help keep our country safe.

Steps like these are vital in the much needed task of redefining our relationship with the EU, which will continue to be a vital priority in the years ahead.