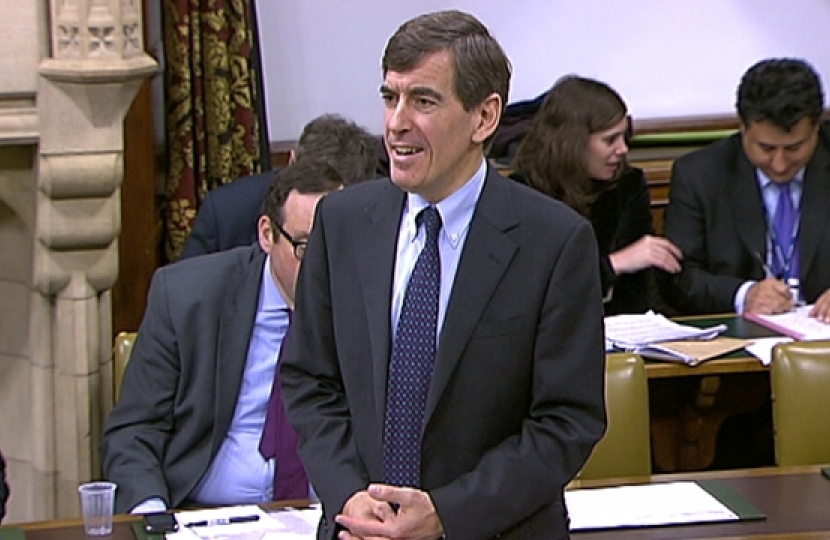 David Rutley was first elected as the Member of Parliament for Macclesfield in 2010.

David is committed to serving every constituent, regardless of their political views, and, as MP, holds regular advice surgeries across the constituency. David campaigns to revitalise Macclesfield town centre, keep health care local at Macclesfield Hospital, strengthen the local economy and tackle traffic congestion in Poynton and Disley. He is also committed to safeguarding village life, improving broadband services in rural communities and protecting the area's beautiful countryside. David actively supports the important work of community groups in Macclesfield, Bollington, Disley, Poynton, Prestbury and the surrounding villages.

David has also served as the Co-Chairman of the All Party Parliamentary Group (APPG) on Mountaineering, Chairman of the British-Danish APPG, Secretary of both the APPGs on National Parks and Mountain Rescue, as an officer of the APPG on Management, and has also been a member of several other APPGs, including those on China, Pharmaceuticals and Financial Education for Young People.

David actively campaigns in Parliament. He has focused on issues such as those relating to the economy, social mobility and business, including: support for entrepreneurs and first-time employers; promoting exports; outdoor recreation and championing young people’s mental health. His articles have been published by among others: the Wall Street Journal, the Daily Telegraph, and City AM.

Before his election to Parliament, David spent most of his career in business and worked as a senior executive in major companies, including Asda (where he ran the Home Shopping and E-Commerce businesses), PepsiCo International, Halifax General Insurance and Barclays. From 1994-1996, he worked as a Special Adviser at the Treasury, the Cabinet Office and the Ministry of Agriculture.

Born in 1961, David was educated at the Priory School, Lewes, East Sussex. He later studied at the London School of Economics and Harvard Business School. David enjoys an active family life with his wife Rachel, a physiotherapist, and their four children. Outside politics, David spends time in the Peak District, rock climbing on local crags and enjoying family walks. He is a keen mountaineer, and has climbed in mountain ranges throughout the world.  He also enjoys fishing and birdwatching.