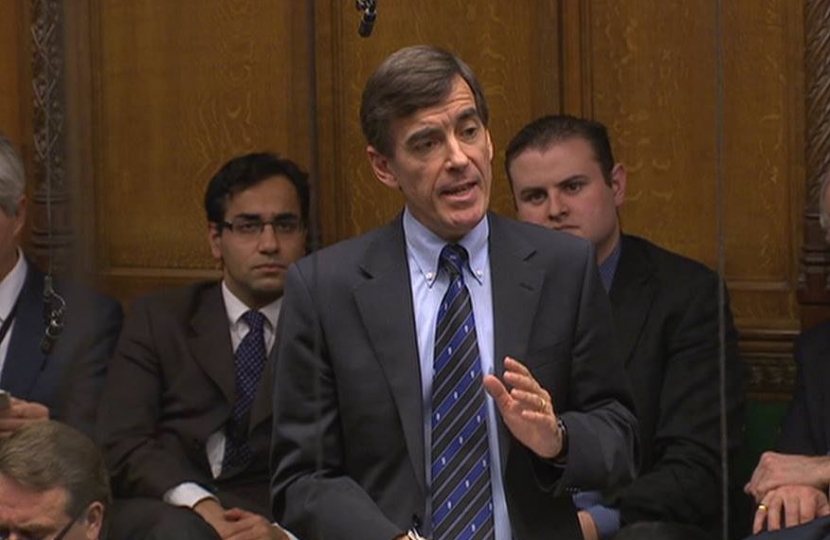 In June 2017, David was appointed as a Government Whip. As a Government Whip, it is David's job to help ensure the smooth passage of government business through the House of Commons. Whips also play a pastoral role in supporting their colleagues.

As a Minister, David was not permitted to serve on All Party Parliamentary Groups, or to sign Early Day Motions. By convention, Whips also do not speak in the Commons Chamber.

You can find details of David's speeches and appearances in Parliament, prior to his appointment as a Government Whip, below.

The Government considers the distributional impact of its interventions on different groups, including low income households, and our Nat

Our new Secretary of State’s commitment to animal welfare is very clear. The Government share my hon.

To encourage more planting, we have modified our main grant schemes and announced additional funding of £10 million for urban trees and £

I praise the work they are doing. There is a huge opportunity with the northern forest, which the Government have helped to kick-start.

I welcome my hon.