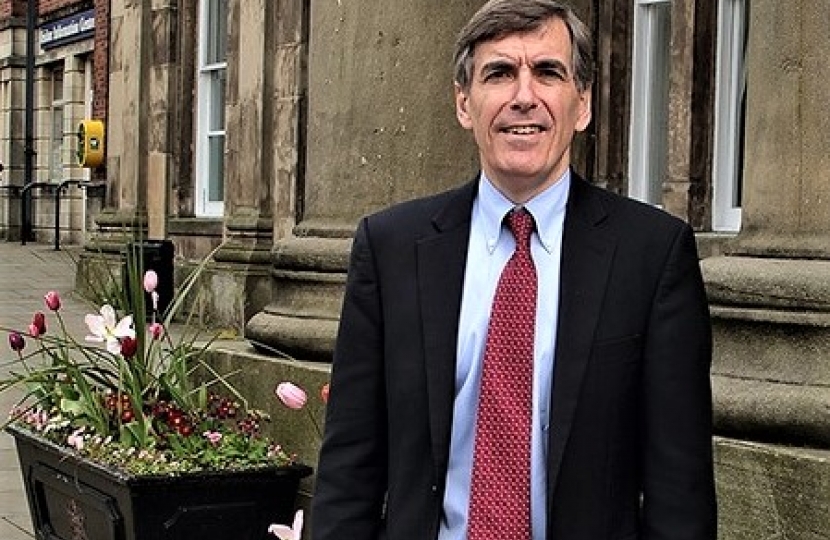 Protecting and improving animal welfare remains a key priority. Over the past year, it has been a privilege to take forward a range of positive policy commitments in this important area.

As Animal Welfare Minister at the Department for the Environment, Food and Rural Affairs, I have introduced much-needed legislation in recent months. For example, the Second Reading of the Animal Welfare (Sentencing) Bill took place recently. This will increase the maximum sentence for animal cruelty offences from either six months to five years, or an unlimited fine, or both.

Most recently, I was pleased to visit the Macclesfield branch of Cats Protection, to highlight the benefits of cat microchipping, to help identify beloved pets that are lost or stolen. The Government plans to issue a call for evidence as soon as possible on making cat microchipping compulsory.

The Ivory Act, which I took through the House of Commons last year, continues to ensure the UK remains a world-leader in tackling the trade in ivory and protecting iconic elephant species for future generations. We are also legislating to ban the use of wild animals in travelling circuses, fulfilling a longstanding commitment to end this outdated practice.

Looking ahead, the Government remains committed to recognising animal sentience and ensuring that related changes required to UK law after we leave the EU are made in a rigorous and comprehensive way. Controls on live animal exports also continue to be part of the Government’s future plans.

I will go on supporting important measures to enhance animal welfare and help further progress this vital agenda as a priority.